Today anyone who used a Smartphone or mobile device is familiar with the term Android. No doubt Smartphone has become an essential part of our life. As the technology is integrated with different products and services it increases the number of smartphone users all over the world.

So a Mobile is a Device and without an operating system, it’s just a piece of metal. Operating  System is the software that helps a Mobile to utilize its hardware and also helps us to communicate with the device. If you want to know more about OS then check this out.

A mobile OS is an Operating System used for mobile phones, tablets, smartwatches, two-in-one personal computers, smart speakers, and any other mobile devices.

Android is a mobile operating system developed and modified on the basis of the Linux kernel and other open-source software. It was created for the touchscreen devices like smartphones and tablets. initially, the source code of the software is part of the Android Open Source Project (AOSP), which is primarily licensed under the Apache License(free software license). However, most Android devices ship with additional proprietary software pre-installed.

Earlier In 2000 lot of mobile operating systems were in the market but all of them were complicated to operate and slow. So something was needed to create fast and fluid software for smartphones.

According to Andy Rubin, one of Android’s founders, Android Inc. was to develop “smarter mobile devices that are more aware of its owner’s location and preferences.” Rubin further stated, “If people are smart, that information starts getting aggregated into consumer products.”

Later they were unable to attract investors and due to the financial crisis, the project was almost stopped with no further development.

All the four Co-founders soon moved to the Googleplex to continue to develop the OS further under their new owners. The first public Android Beta Version 1.0 was finally published on 5th November 2007.

It also consists of Android Market (Now Google play store) where all the applications are displayed. Users can download and install any app as per their needs.

A few months later, in February 2009, Google released the Android 1.1 (API 2) update for HTC Dream.  This time the aim was to make it more robust and user-friendly.

Some major updates are done by google like- Users being able to save attachments in messages, Google maps updated with business reviews, the ability to toggle the dial pad when the microphone was used for calling, and the System layout supporting a Marquee.

From now on google names its operating system as deserts and according to them Android brings sweetness to users. 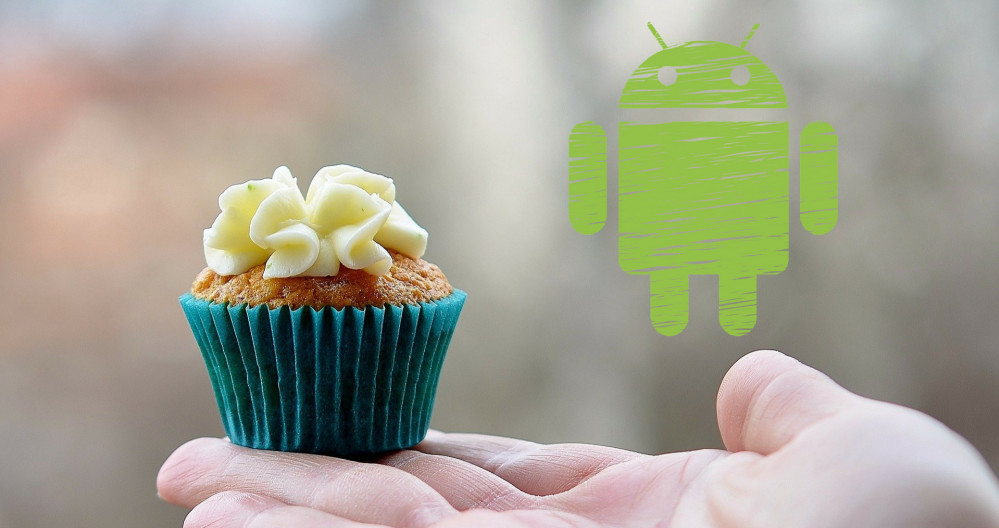 Cupcake had new features and enhancements, which we find in current versions, such as the ability to upload videos to YouTube, Automatic screen rotation, third-party keyboard support, support for Widgets, copy and paste features on the web browser, and the ability to check phone usage history. 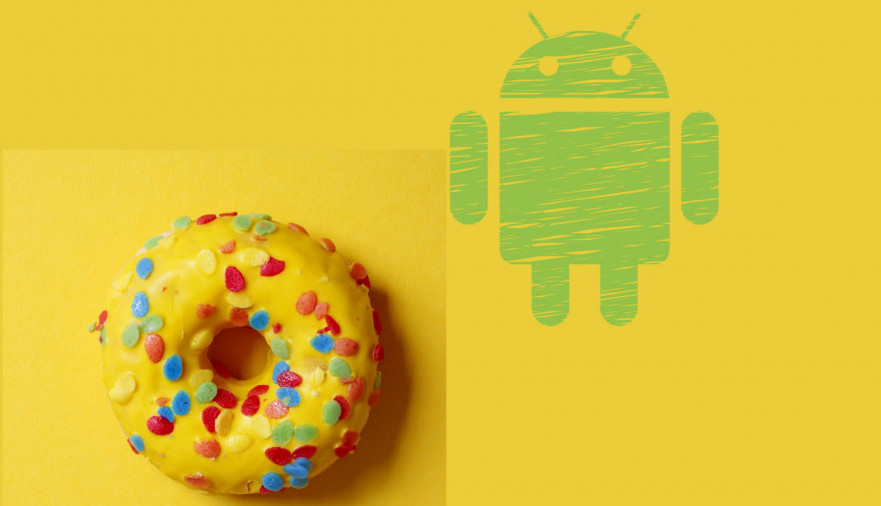 Also in 2009 google released android version 1.6 Donut. One of its most significant features was the inclusion of CDMA-based networks that made it possible for carriers across the globe to support it. Earlier only GSM technologies were in use.

Expansion of the Gesture framework, text-to-speech, etc. was too introduced in this update. 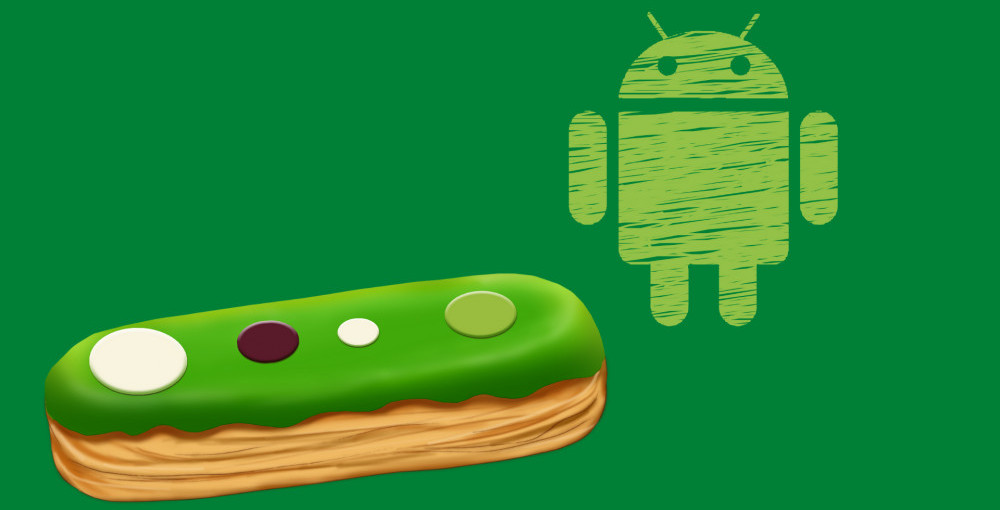 One year after the launch of the first version of Android, the second version appeared, Android Eclair.

This was the first version with text-to-speech support, including support for multiple accounts, live wallpapers, Google Maps navigation, and a lock screen that allowed drag-and-drop unlocking.

Other features like additions to camera services such as Flash and digital zoom, the inclusion of a smarter dictionary for virtual keyboards that are learned through word usages, the ability to track multi-touch events, a better Calendar agenda, and support for HTML 5 view, etc.

Android 2.2 Froyo was launched in 2010 and the phones that come with this version have several new features,  such as mobile Wi-fi hotspots, push notifications via Android Cloud to Device Messaging, and the ability to lock the phone with a PIN.

There are also update in the Android Market application with the automatic update of app features, support for Bluetooth-enabled car, etc.

Android 2.3 Gingerbread was launched in 2010 and the first phone with this version was the Nexus S, co-developed by Google and Samsung.

The new version of Android had an updated UI design, had support for extra-large sizes and resolutions, support for NFC (Near Field Communication) function, an improved keyboard, support for multitouch, and support for the front camera.

Later Version 2.3.3 brought along some API improvements and bug fixes in Feb 2011. Further 2.3.4 in April of the same year introduced support for voice and video chat using Google Talk.  version 2.3.7 got the Google wallet support for the Nexus S 4G in Sept 2011.

This version was first launched along with the Motorola Xoom Tablet.

In 2011, Android 3.0 Honeycomb was released to be installed only on tablets and phones with larger screens and had functions that could not be managed on phones with smaller screens.

The most important function brought by this version is to eliminate the need for the physical button because virtual buttons have been introduced for the start, back, and menu buttons.

Other features like Action Bar gave access to contextual options, navigation, and widgets,  enabled switching between tasks/applications easier, and encrypted all user data.

Honeycomb was later updated in version 3.1(API 12), 3.2 (API 13), and 3.2.1 with better support for joysticks, gamepads, external keyboards, and pointing devices.

The next version of Android, Android 4.0 Ice Cream Sandwich, was released in 2011 and combines many of the features of the Honeycomb version.

This version introduced support for unlocking the phone with the help of the camera, the possibility to monitor the use of mobile data, and wi-fi sliding gestures to reject notifications or tabs of a browser.

The new technology of Wi-Fi peer-to-peer (P2P) that lets the users connect directly to nearby peer devices over Wi-Fi, without the need for internet or tethering was also introduced with this version.

Later Android 4.0.3 and 4.0.4 Ice Cream Sandwich (API 15)  were updated with some bug fixes, optimizations, and enhancements to certain functionalities.

This version relied heavily on the notifications side and the introduction of Google Now which could be accessed by swiping the screen to access the calendar, emails, or weather. Also, the most significant update was the improvement of UI performance and functionality through “Project Butter”.

The launch of Android 4.4 KitKat took place in 2013 and had many interesting features, such as the blue accents found in Ice Cream Sandwich and JellyBean becoming whiter and many storage applications displaying lighter color schemes.

From this version Google now voice assistant feature of google integrated. With the “Ok, Google” command, the user could access Google Now at any time and could work on phones with a minimum RAM memory of 512MB.

Android 5.0 Lollipop was launched in 2014 with the Nexus 6, which was the first to feature Google’s “Material Design” philosophy.

VM Dalvik has been replaced with Android Runtime, which means that some of the processing power required for applications was provided before they were opened.

Also, the navigation bar has been renewed and the notifications looked better on the lock screen. At the same time, a Dose mode was available that shut down background applications if they were no longer used to save the device’s battery. 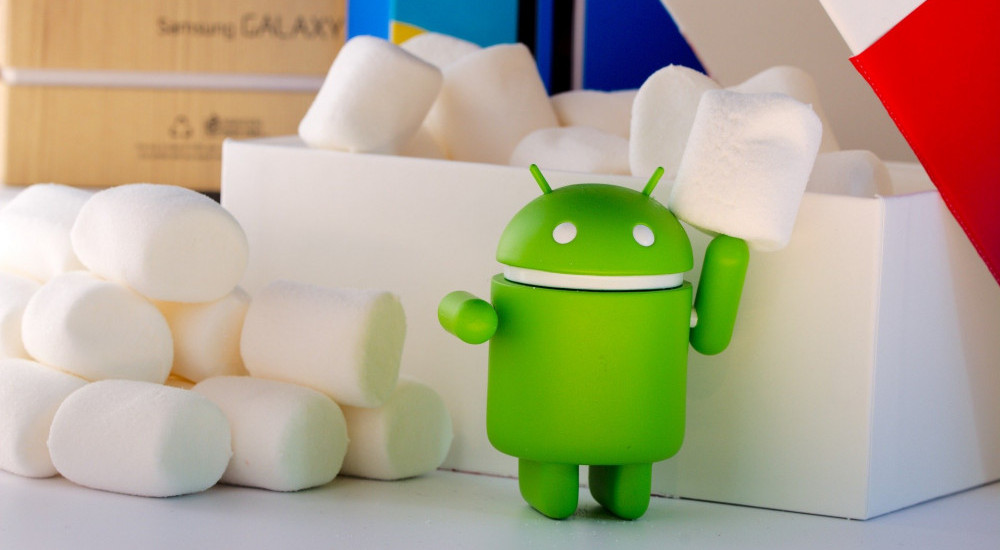 Android Marshmallow was launched in 2015 and brought important changes and features such as a new vertically scrolling app drawer, support for biometric fingerprint unlocking, USB Type-C support, Android Pay, the introduction of the memory manager, and the possibility of setting the volume for device, media, and alarms separately.

Google Nexus 6P and Nexus 5X were the first devices to have Android Marshmallow preinstalled, and studies show that this operating system is found on 32.2% of all Android-based devices. 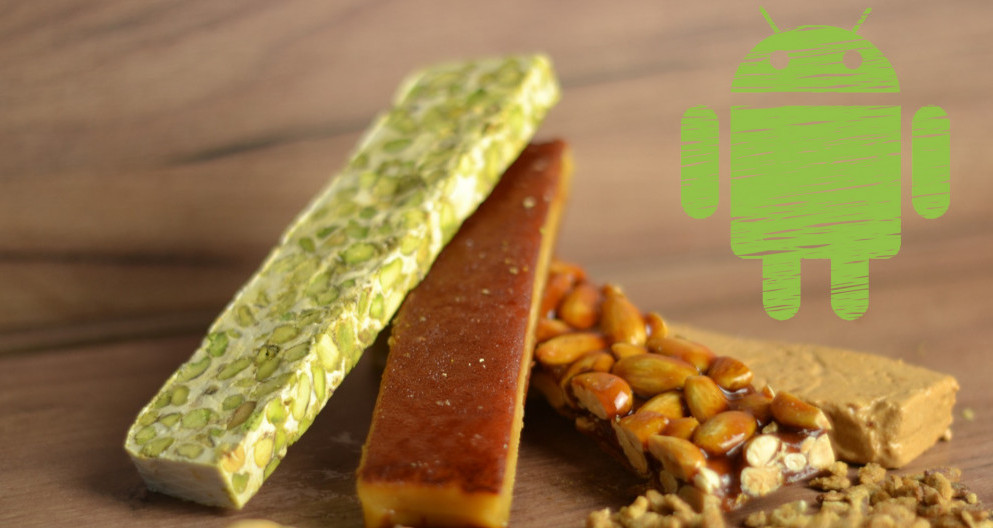 Thus, the “split-screen” mode was introduced, the fast switching between applications, Google Now was replaced by Google Assistant, and the notification system was also improved.

Google Pixel, Pixel XL, and LG V20 were the first phones to come with Android 7.0 Nougat.

Android 8.0 Oreo appeared in 2017 and brought a series of visual changes in the Settings menu together with native support for picture-in-picture mode. (for example, the video calling window in WhatsApp while working with some other app).

Changes have also been made to emojis, so the blob style for emojis has been replaced with emojis that were consistent with other platforms. 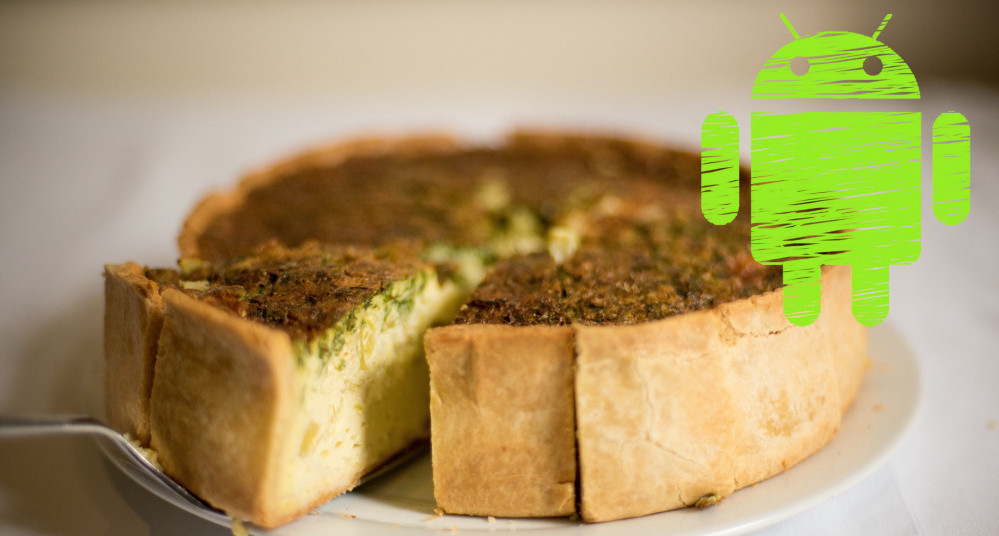 Android 9.0 Pie was launched in 2018 and brought many improvements on the visual side. Thus, the traditional navigation buttons have been removed in favor of an elongated button in the center, which is the new start button.

Swiping up this button provided an overview of recently used applications, a search bar, and five application suggestions.
At the same time, this Android version also brought improvements to the battery life,

“Shush” was introduced which automatically puts the phone in “Do Not Disturb” mode when its screen is placed on a flat surface.

With Android 10, Google announced a rebranding of the operating system, eliminating the naming scheme used in other versions of Android.

Google has also announced a new logo and a new color scheme for Android. Android 10 removed the navigation buttons, now using gestures, a dark mode was available at the system level and users have more control over permissions for applications.

Support for foldable smartphones with flexible displays has also been introduced.

Google launched Android 11 on September 8, 2020, and this update brings changes to the notification system. Specifically, it gives the chat applications to facilitate the conversation with the sender of the message directly from the notification.

By long pressing the “Power” button, the phone will display a new control center that includes quick access to credit cards and here you will also find “Google Home“.

In terms of security, Google has created new methods for protecting users’ data, for example, the user will be able to provide access to various components of an application only once, and the next time it starts, it will require access again.

In 2020 google also announced its plans for future releases and the OS name most probably Android 12. They also launched a Beta version of the OS for developers if you are curious to test it out then check out the Android Developers Preview. But make sure you follow all the instructions before doing anything because it can damage your device.

With every update, new features are included and improvements are made. Android is evolving at a rapid pace and in the future, It does not look like any other OS is going to affect its position.