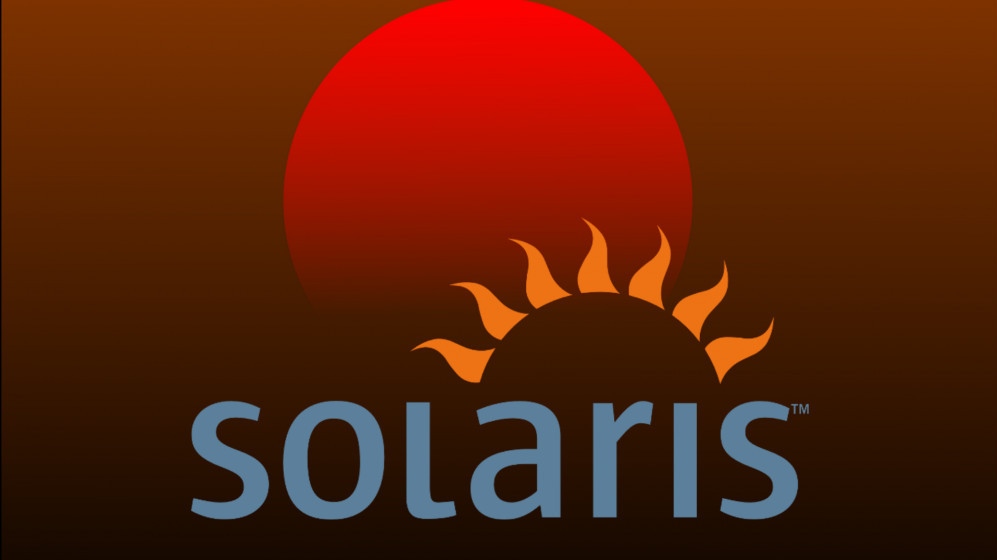 If you use a Desktop or Laptop then most probably you’re either using Windows 10, Mac OS, or some advanced users may use Linux. But despite these three do you ever heard of the Solaris Operating system? Ok, no issue in this post we are going to cover every aspect of it.

Solaris is known for its performance and security. You can easily scale up your existing architecture without any major interruption with Solaris. It’s also very cloud-friendly and cloud-ready OS and provides great compatibility with different management tools. Run your infrastructure in the cloud is far easier with Solaris.

The first Sun operating system was born in 1982 in the name of SunOS. The OS has been created with the source code of UNIX BSD (Berkley Software Distribution) based on recyclable “C” Language.

During the 1980s at Berkeley University in California, the students experimented with the BSD UNIX.  The main purpose is to create and update the existing UNIX to make it more steady and stable.

But Bechtolsheim, Bill Joy, and others are very much unhappy with the slowness and less supportive operating system. They working on a project to create a workstation and server computer system. The main purpose was to create a fast and fully manageable OS with great security.

Later Bechtolsheim created Sun Microsystems and unveiled their first OS called Sun OS in 1983. From version 1 to 4 the OS based on the BSD version of UNIX supported Motorola 68000,68010 microprocessor.

The transition from Sun OS to Solaris:

In 1987 they teamed with AT&T to develop the next generation of OS called system five released four or svr4. They basically did that work for AT&T, based on open source technology.

Svr4 was based on BSD, System V, and Xenin and merged all the best features of each operating system.

On September 4, 1991, Sun switched from BSD UNIX and created a brand new OS called Sun OS 5 based on SVR4.
From this point, Sun began using the marketing name Solaris.

Next, a distinction was made between the core of the operating system and the operating environment in general and it’s developed by adding other packages like Dtrace and Apache. As an example of this feature, Solaris 8 includes SunOS 5.8.

Solaris uses a common code base for architectures and it supports SPARC and X86 ( Including both AMD64/X64T).

Later it also moved toward the Power PC architecture and released the 2.5.1 version with lots of advancement. But they cancel the release due to some leak before their official launch. The same thing happens for Itanium-based hardware, it was never released.

Sun also allowed to implement Linux ABIs in Solaris 10 and facilitate the Linux object to run locally on the x86 platform by using both Executables and Connectable Formats. This system was great for SMP (Symmetric Multiprocessing), which supports a large number of CPUs.

Sun has provided support for 64-bit SPRAC applications since Solaris 7.

By the integration of the SPRAC hardware platform, Sun was designed and introduced a Unified package.

Since version 2.1, has also supported the x86 system and allowed AMD to take advantage of the availability of x64-bit Commodity CPUs based on AMD64 architecture.

Sun diligently developed Solaris with AMD64-based entry-level workstations. However, they stopped developing workstations based on SPRAC architecture, replacing them with Intel Core 2 and AMD64 based models.

Solaris Operating System itself is still proprietary software, which means they don’t allow us to access its source code, so there’s no way for third parties to modify its code.

In 2005 the company Sun announced that Solaris’ source code was going to be published with a CDDL (Common Development and Distribution License).

The  OpenSolaris was developed in 2005 based on the registered Solaris version of Sun Microsystems. Now anyone has the ability to access and download the source code and binaries for free.

CDDL license has been approved by OSI (Open source Initiative) and FSF as a Free Software License but is not the GNU General Public License complaint.

Different features such as Xen support were also added to OpenSolaris which eventually strengthen the Solaris OS.

But in the year 2010 Oracle corporation bought Sun and closed the OpenSolaris project. The reason for this decision is according to Oracle they intended to replace the older version with Solaris 11.

They want some selected developers to work on Solaris 11 project and allow them to access its source code.

Nowadays, it has libraries with more than 10000 programs for building communication and information apps. Each year they have been updated and adding different tools equivalent to the ones of GNU/Linux. That’s how the ‘Indiana Project’ was incorporated, with the aim of attracting programmers who were working mainly with Linux.

Since the release of version 2.0 in 1985 Sun constantly update its codebase from time to time. A snapshot is released before the development version and is then maintained as a spin-off project.

They created a community where developers asked their queries and give suggestions for improvements throughout the year until the next official release is released.

The developing version of Solaris is called Nevada.

Under the Solaris Express Program, the  system image allowed to be tested once a month and to be released  to the market to test the quality and stability of the system

Many of you think Solaris is not flexible enough, and I must tell you there are lots of customization options available. These are meant to improve the user’s comfort, so we can set everything as per our liking.

some important options are…

This is one section that made an operating system interesting and more appealing to normal users. The graphical side of Solaris has different features like: After the Oracle acquisition on September 9, 2011 company released a new version 11 and named it Oracle Solaris 11.

It introduced new features and enhancements compared to Solaris 10:

Some features of Solaris

Solaris was included with lots of useful features and utility tools, some of them are…

Many private runtime environments have their own identity, independent of the underlying hardware, making consolidation a simple, reliable, and secure process.

Because of the virtualized system resources, it can increase hardware utilization.

PSH monitors the system and reduces the cause of damage to any hardware and software which consequently reduces downtime and saves time and money.

Solaris has an update service that keeps the users updated with the innovations of the new operating environment.

It runs on machines of all sizes from laptops to supercomputers with no performance issue.

This enables users to develop strategies for communicating throughout their network. In your network, you can just communicate to anyone as quickly and as efficiently as possible.

with the compatibility support applications written in previous versions of Solaris are used in a new system with no issue. you can also run GNU/Linux applications naturally on these systems. Finally, it reduces the cost and increases the productivity of a company.

Now at this point, you have a clear view of Solari’s and are able to decide whether it’s useful for you or not. As per Me, it’s better for companies, schools, colleges and not for personal use.

The interoperability which is throughout the network mainly build for large networks with lots of PCs inside.

The application development and maintenance costs are lower and application portability is much better which helps companies to scale up their business.

Solaris for personal use is not giving you much benefit but if you are a developer then you find it very interesting.

So my suggestion is if you want to try it then download the system image from oracle.com and install it in Virtualbox. Here is the step-by-step guide to install Solaris inside a virtual machine.